Empas – over 40 years in the business

Empas was founded by Rien Doornenbal and his former business partner in 1974. The company focuses on the production and sale of horticultural spraying equipment. The name Empas is an initialisation of the Dutch words for Modern Machines, Practical and Always Safe. This description still perfectly fits the philosophy behind our company. In 1974 the first employee was also hired: Geert van Leeuwen. A year later the company was split in two: the sales department moved to Harderwijk, while the production remained in Veenendaal.

In 1985 Empas was taken over by Rien Doornenbal. Dirk Vernooij and Martin Hart, who ran the sales department in Harderwijk, stayed with the company, and at the end of that year Empas moved to Veenendaal. Dirk Vernooij became director of the sales department, and the company experienced strong growth and developed a strong reputation internationally as well. During this period the number of employees grew to around 25. 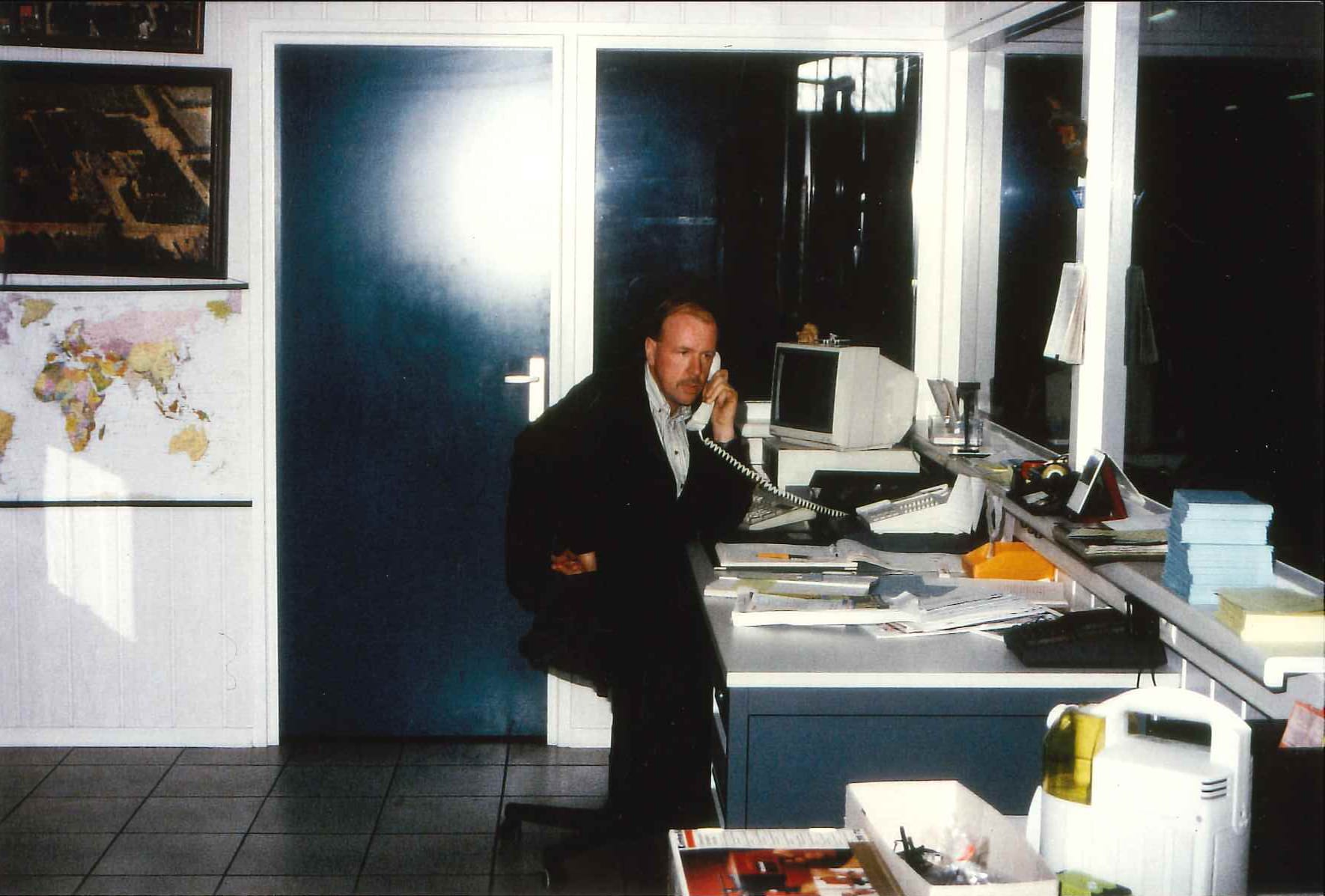 Rien's son Carel joined the company in 1995. He began as a welder at age eighteen and later moved on to the sales department. A few years later he had the opportunity to take over the business from his father. Carel decided to do so step by step, and in 2001 he purchased ten percent of the shares.

In 2006 the company moved to a new address in Veenendaal, Kruisboog 43, where we are still located today. Five years later, in 2011, Carel took over the remaining shares of the company. At that moment there were about 35 employees.

Today the current building is undergoing a complete renovation, there are over 60 employees and we are still continuously improving, as we have throughout the company’s history. 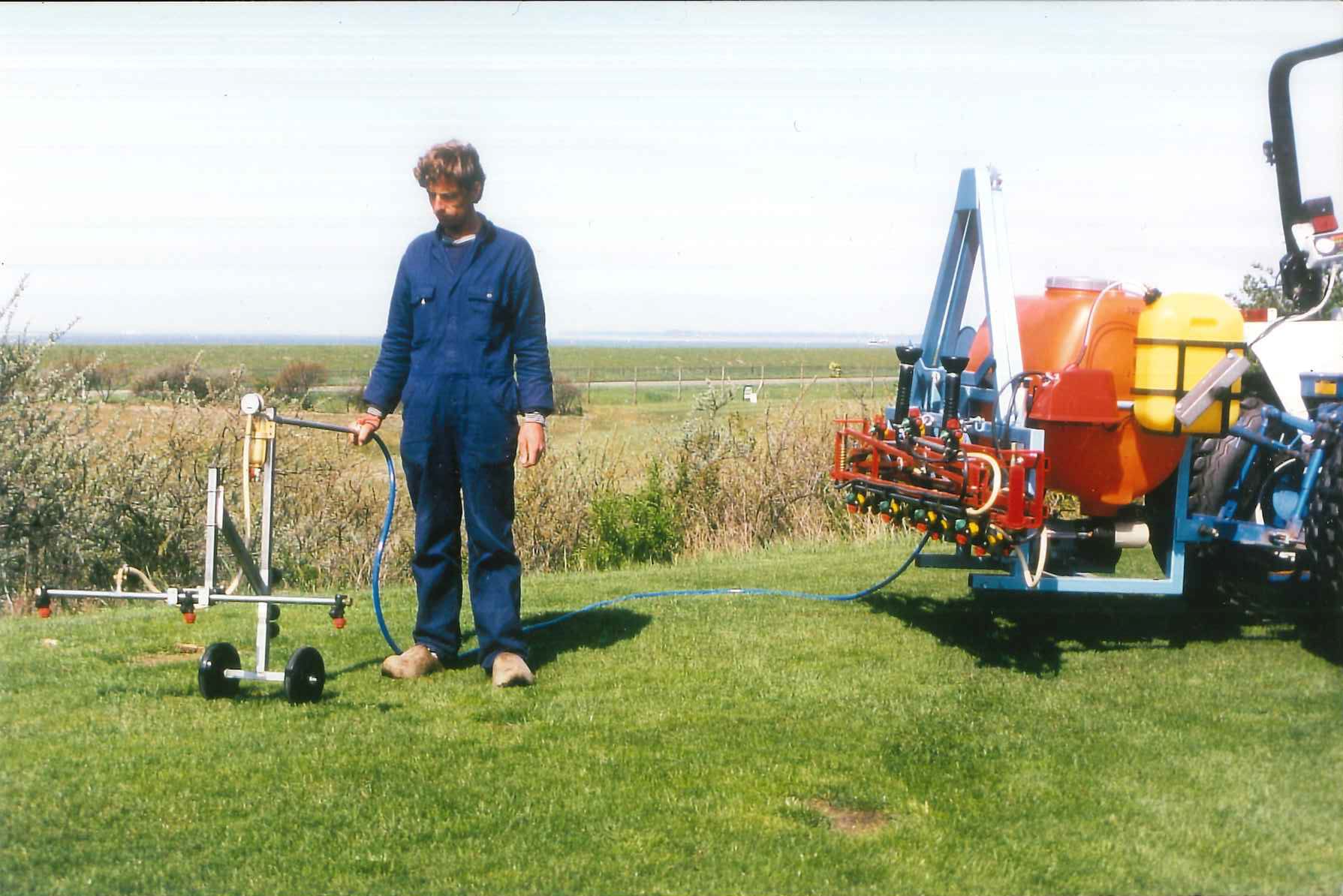